Dryads were mythical woodland creatures. Their name “Dryad” comes from the oak tree. According to the legend, they were nymphs of the trees and especially of oak trees,  under which they used to live. In reality, Dryads were the athropomorphous idea form the rustling of the leaves, the sound of the mountain streams, which interrupted the peach and quiet of the nature.
The pine trees, the firs and the oak trees started to overgrow when a new Nymph was born. These trees were strong and they lived for many years. Mortals were forbidden to touch them with an axe. Dryads were very shy creatures and not at all violent. They did not leave away the tree where they lived. If Dryads were caught by surprise, they could disappear very quickly in the tree where they lived. 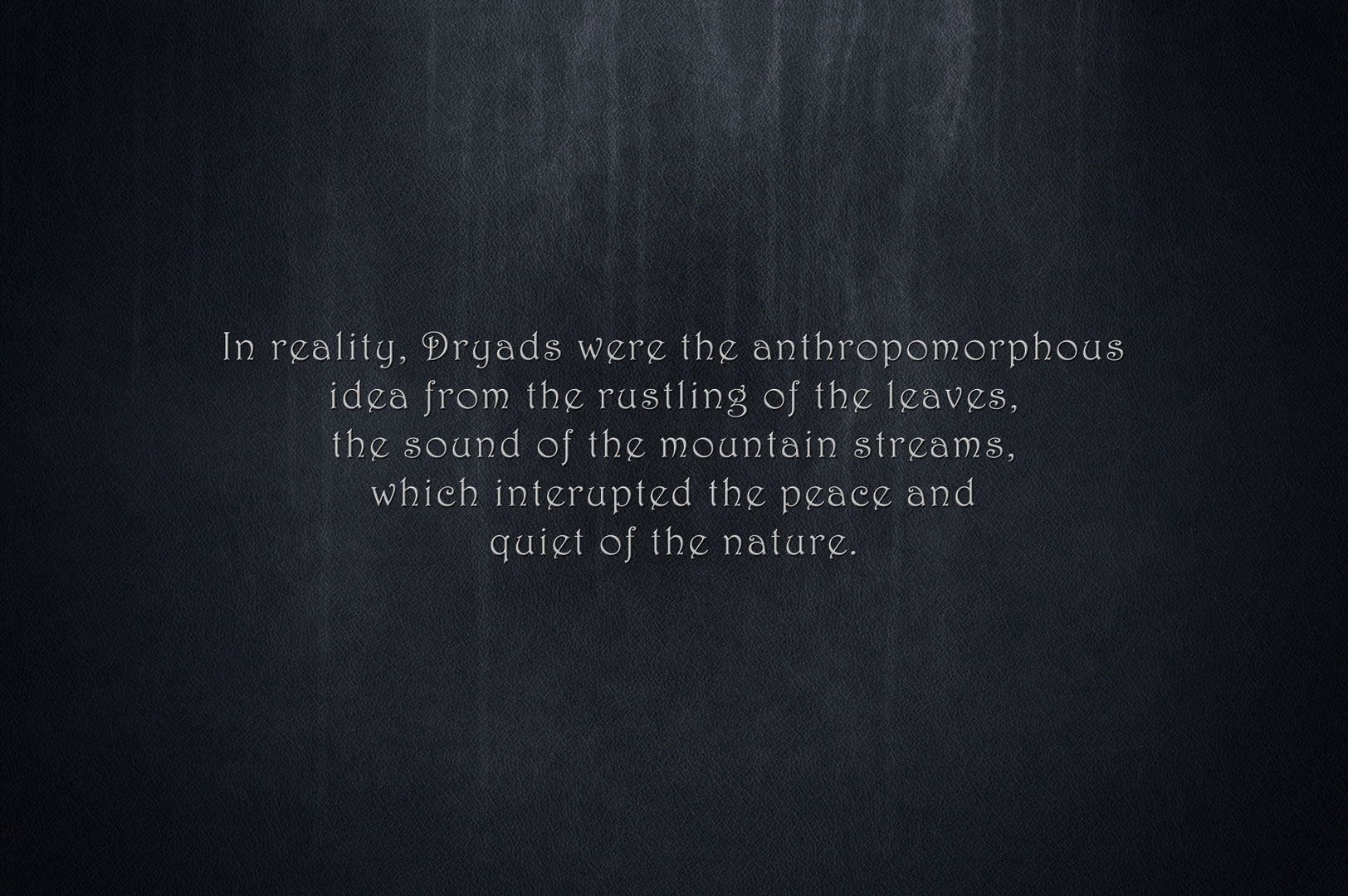 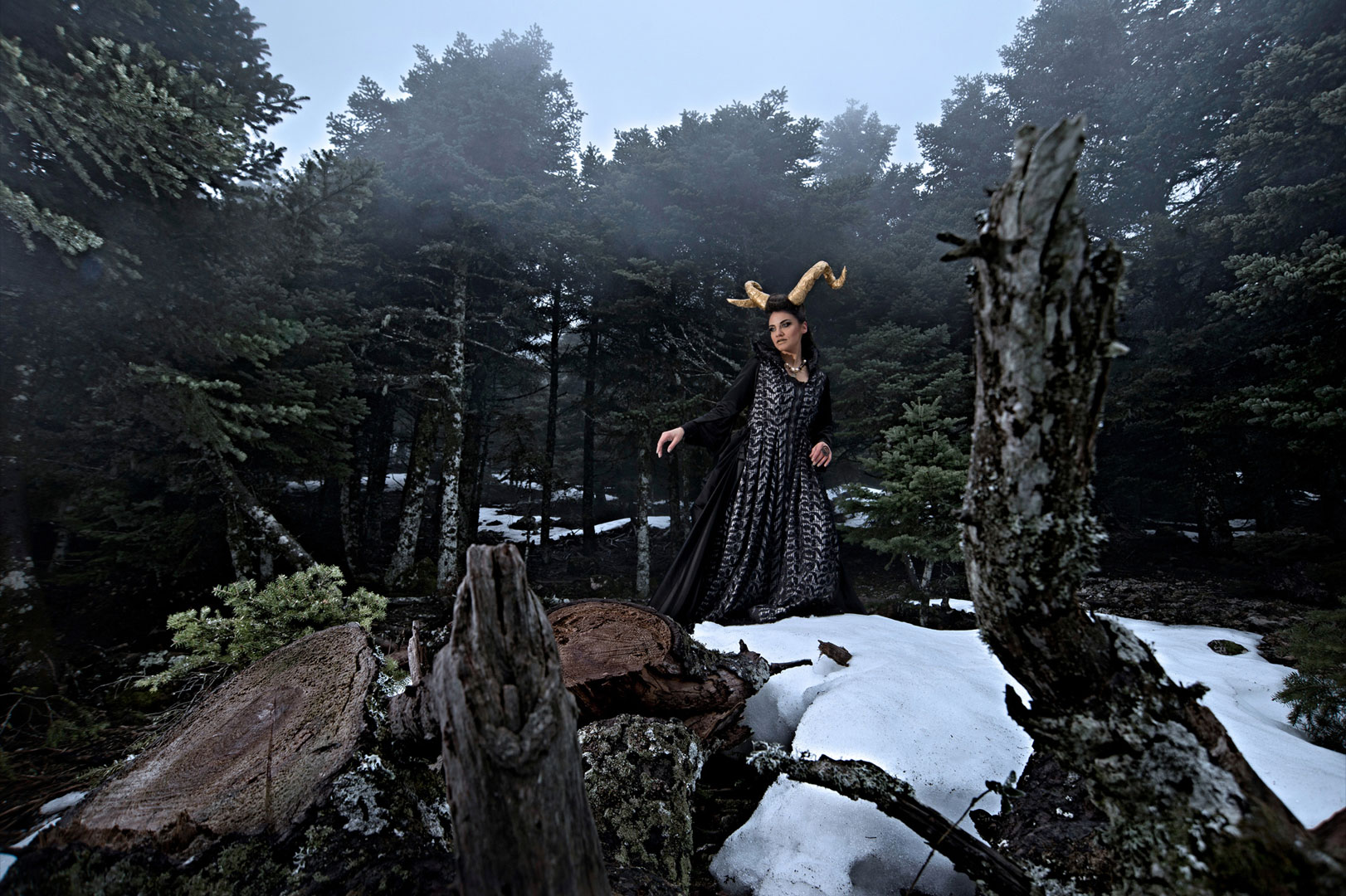 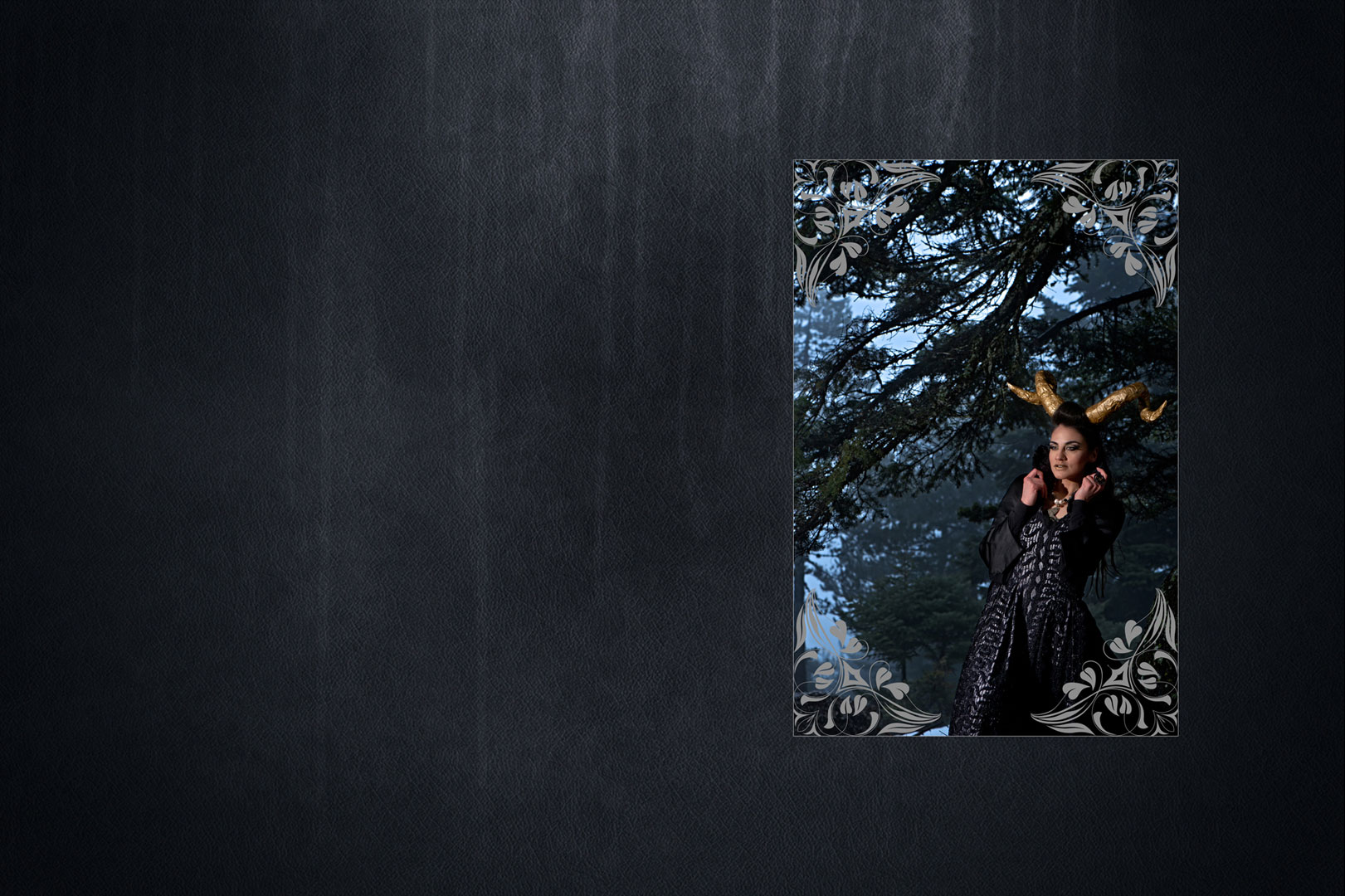 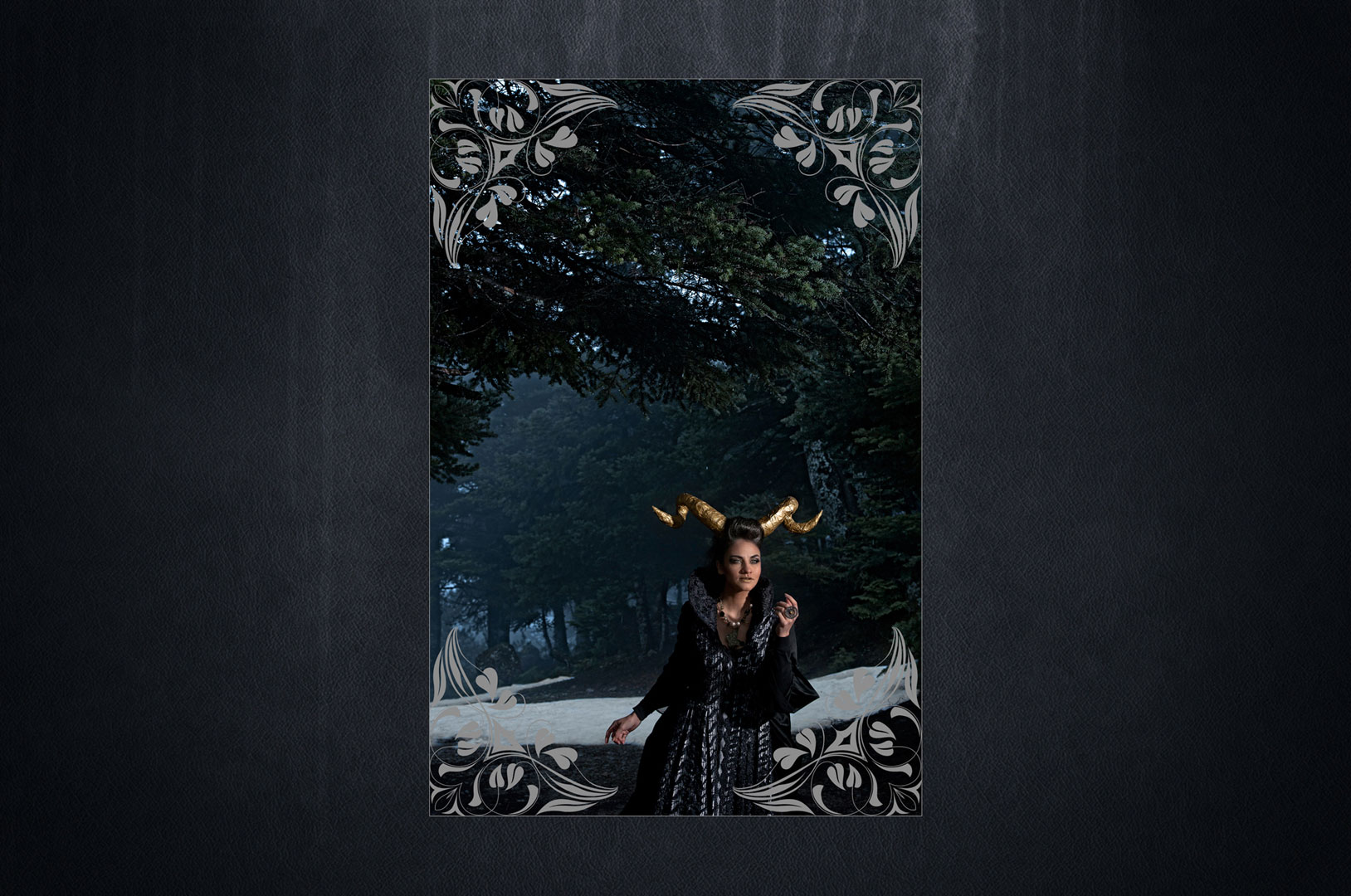 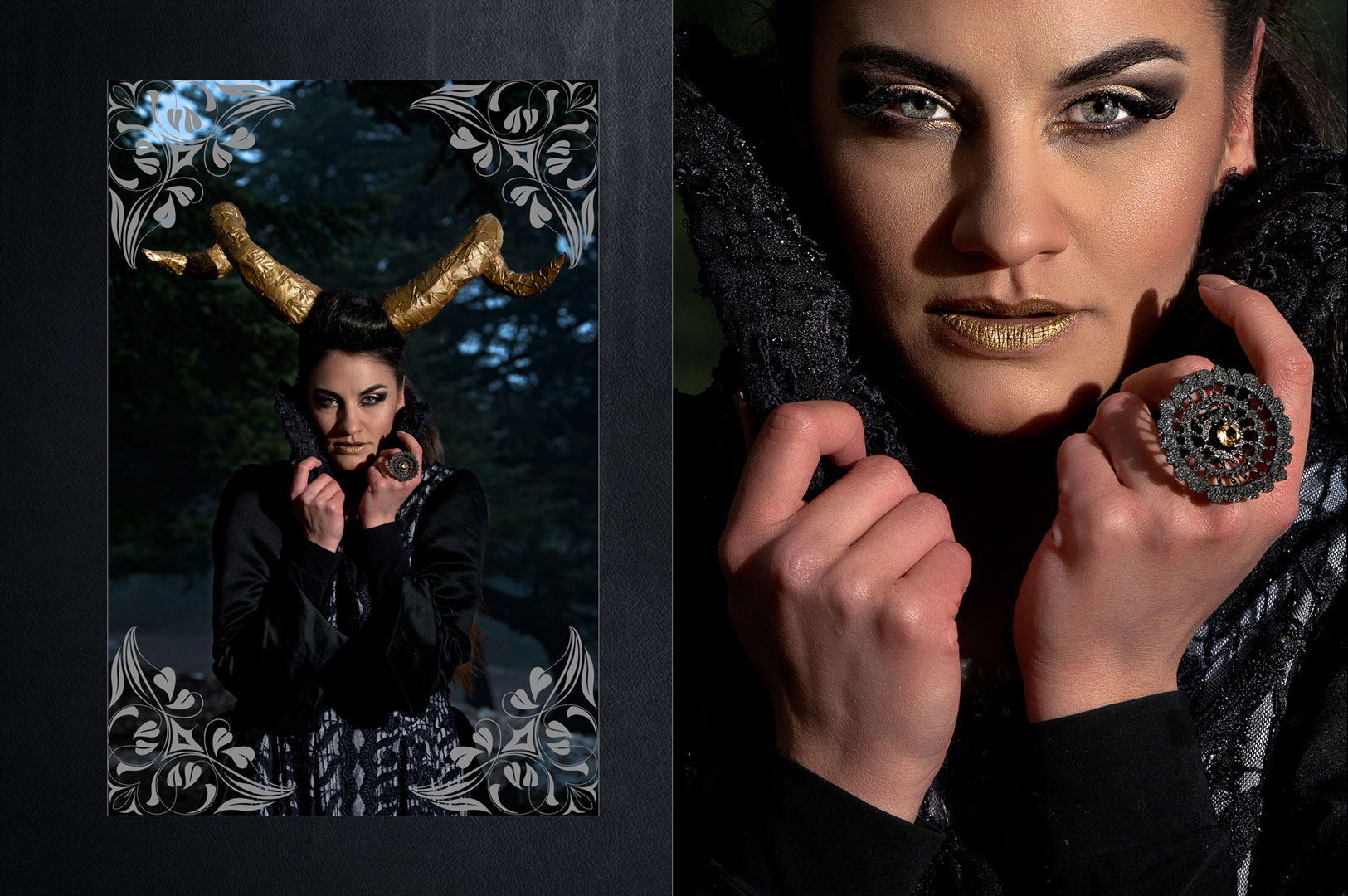 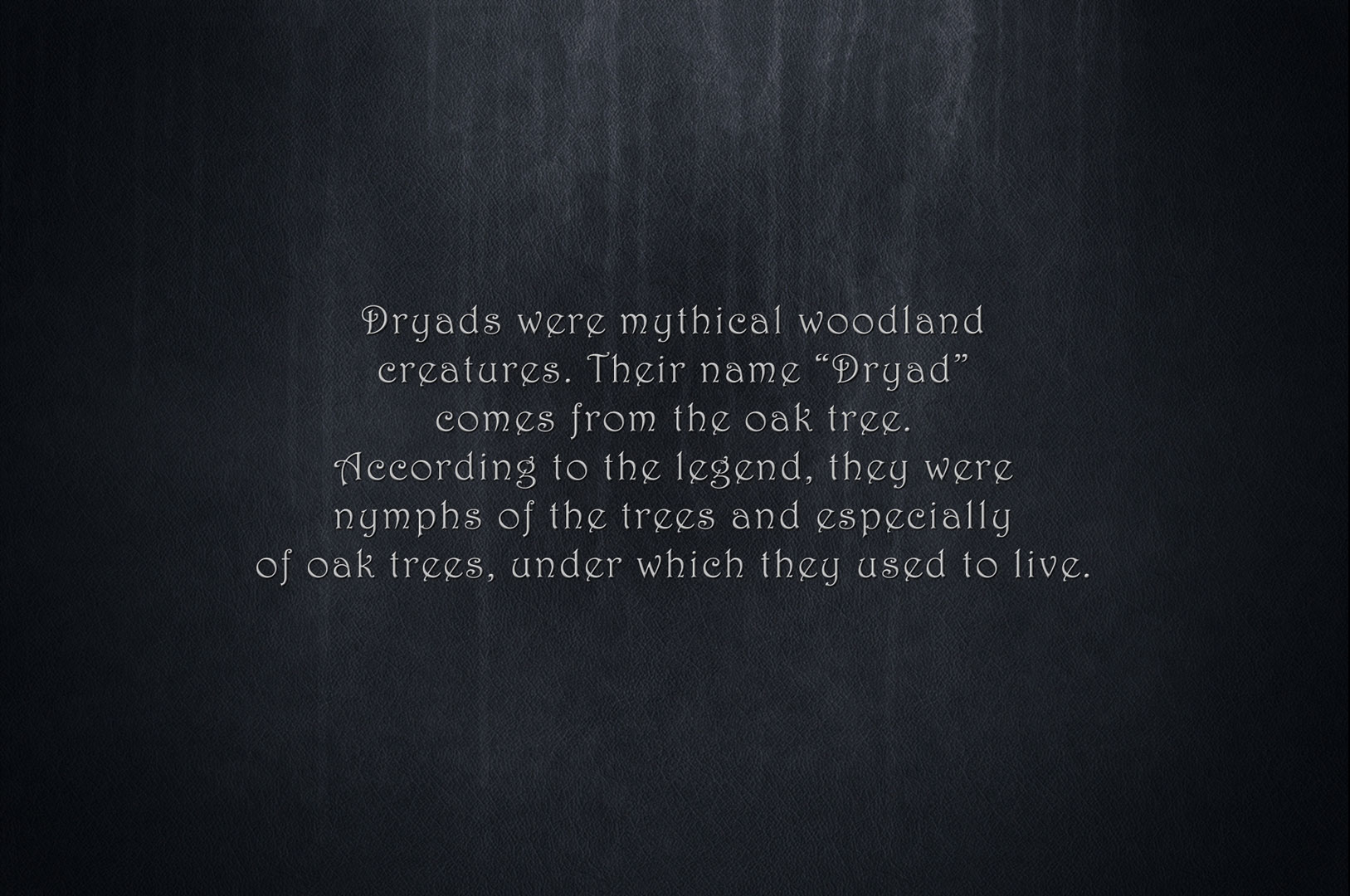 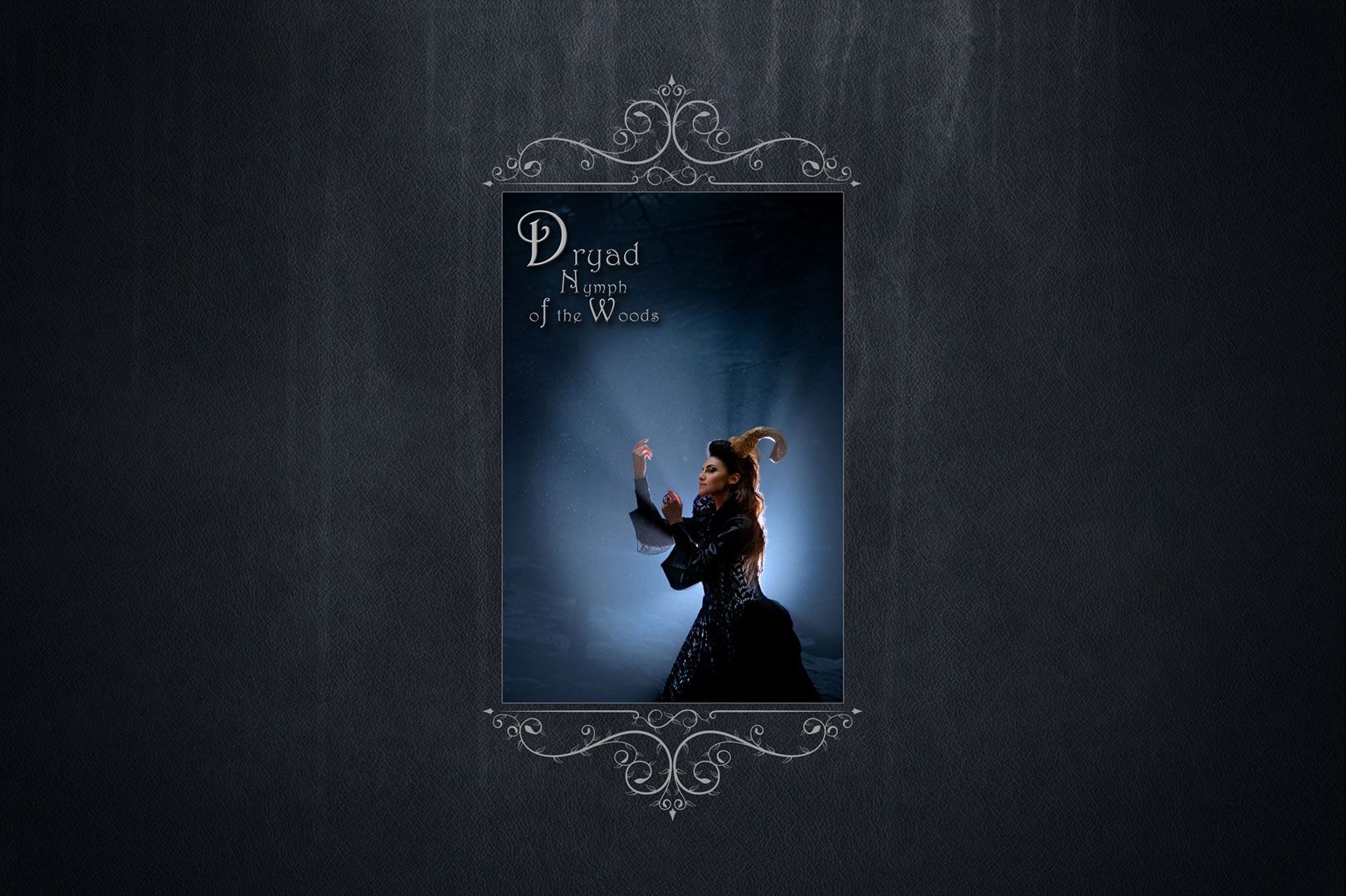 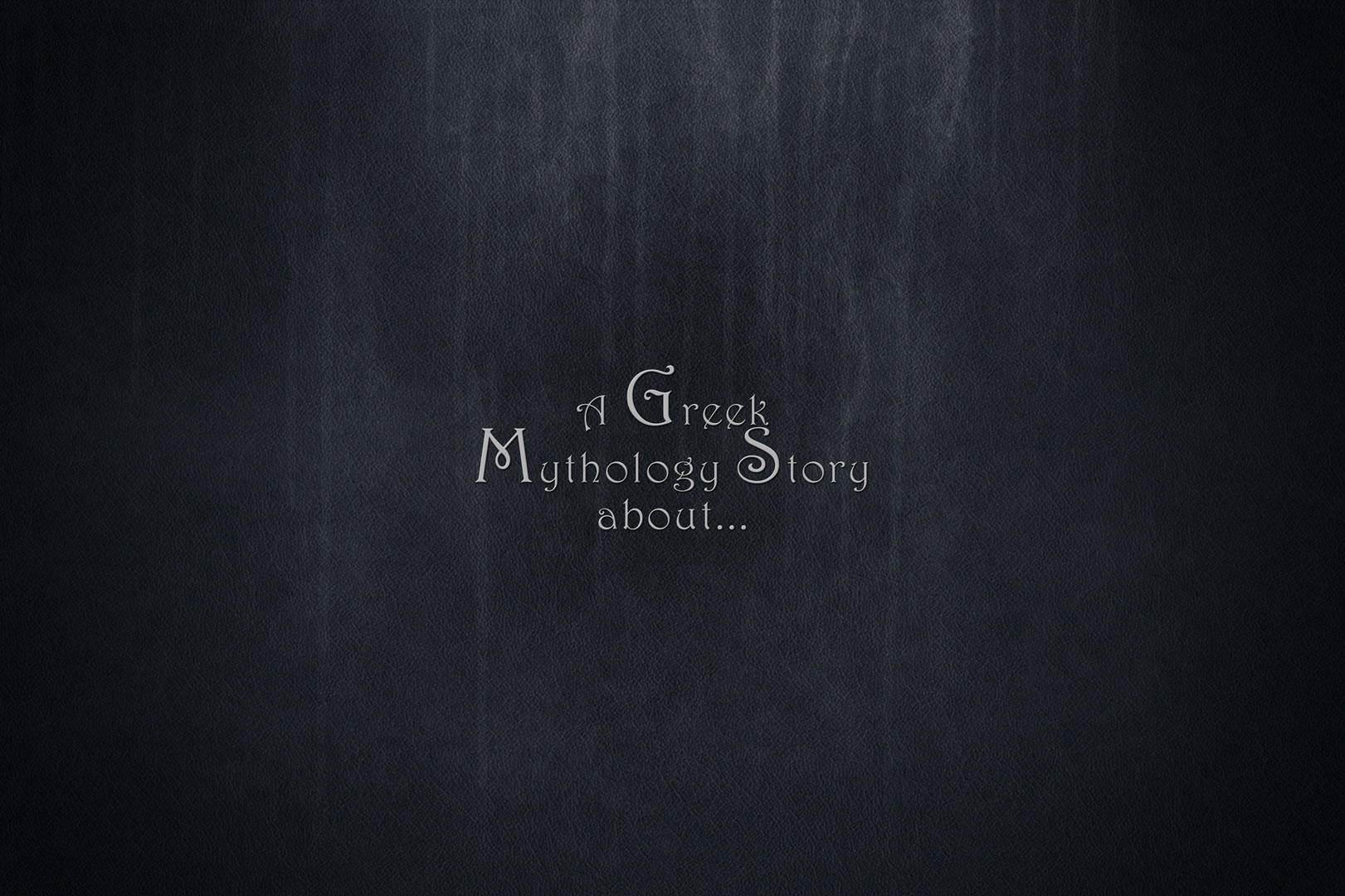 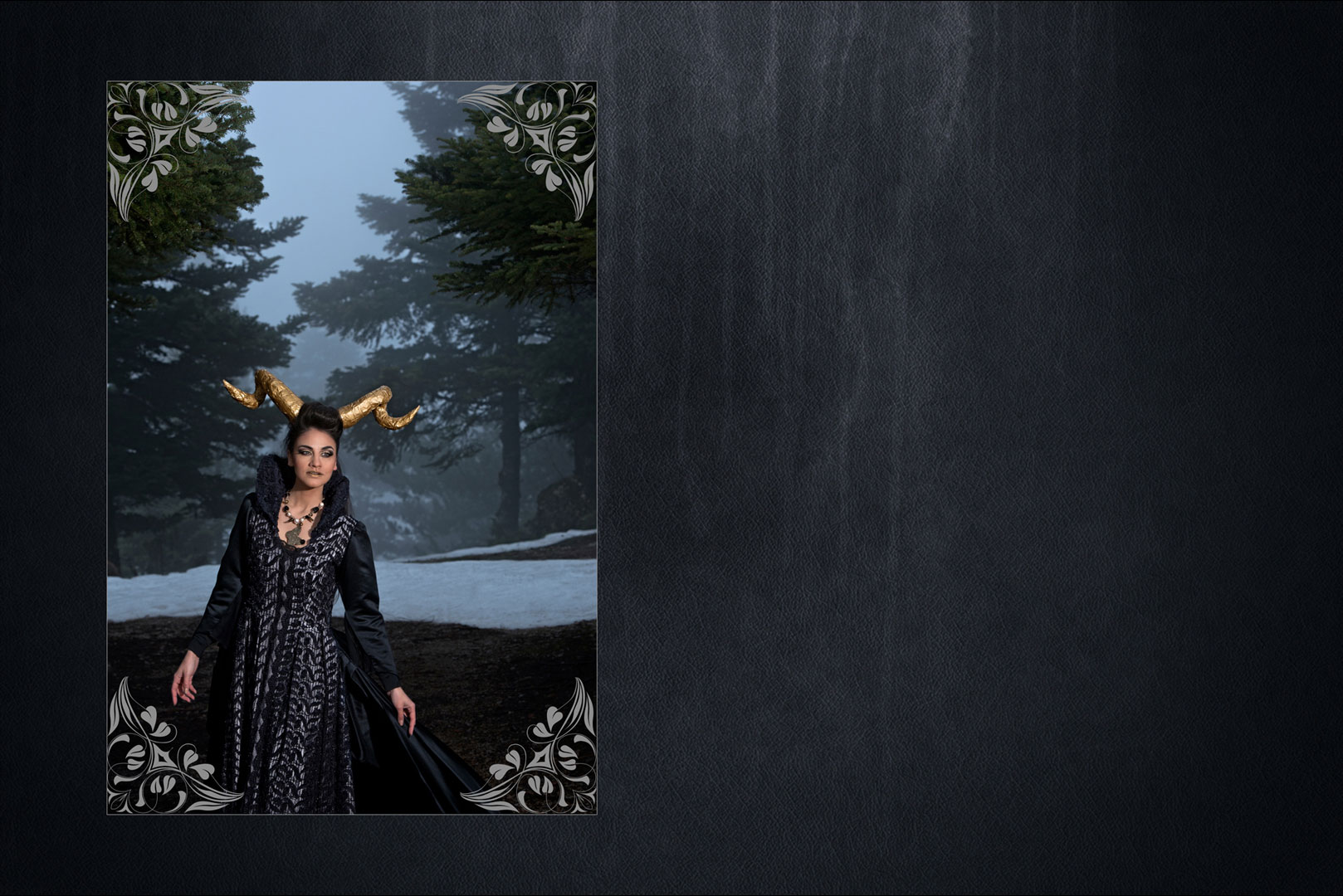 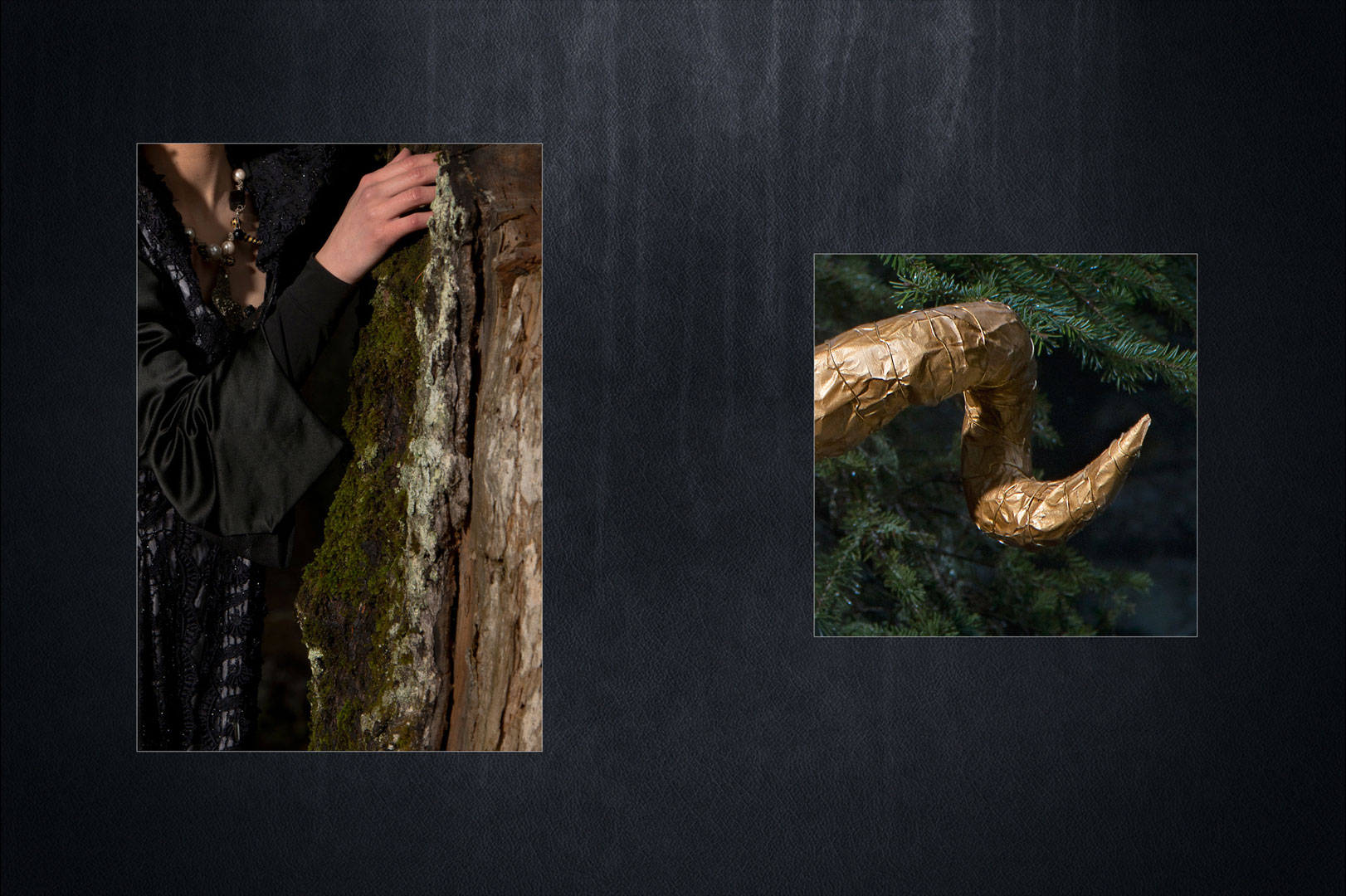 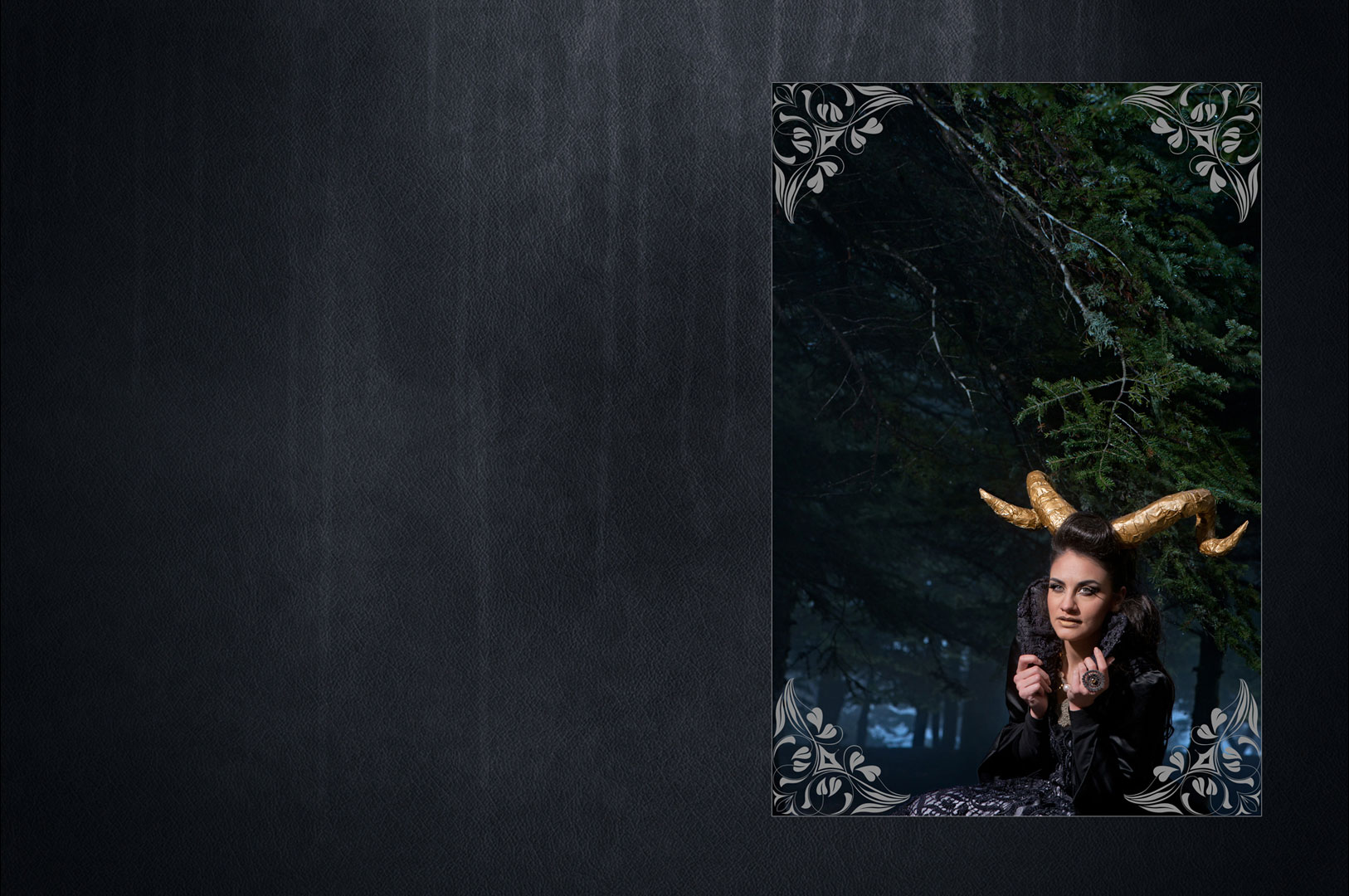 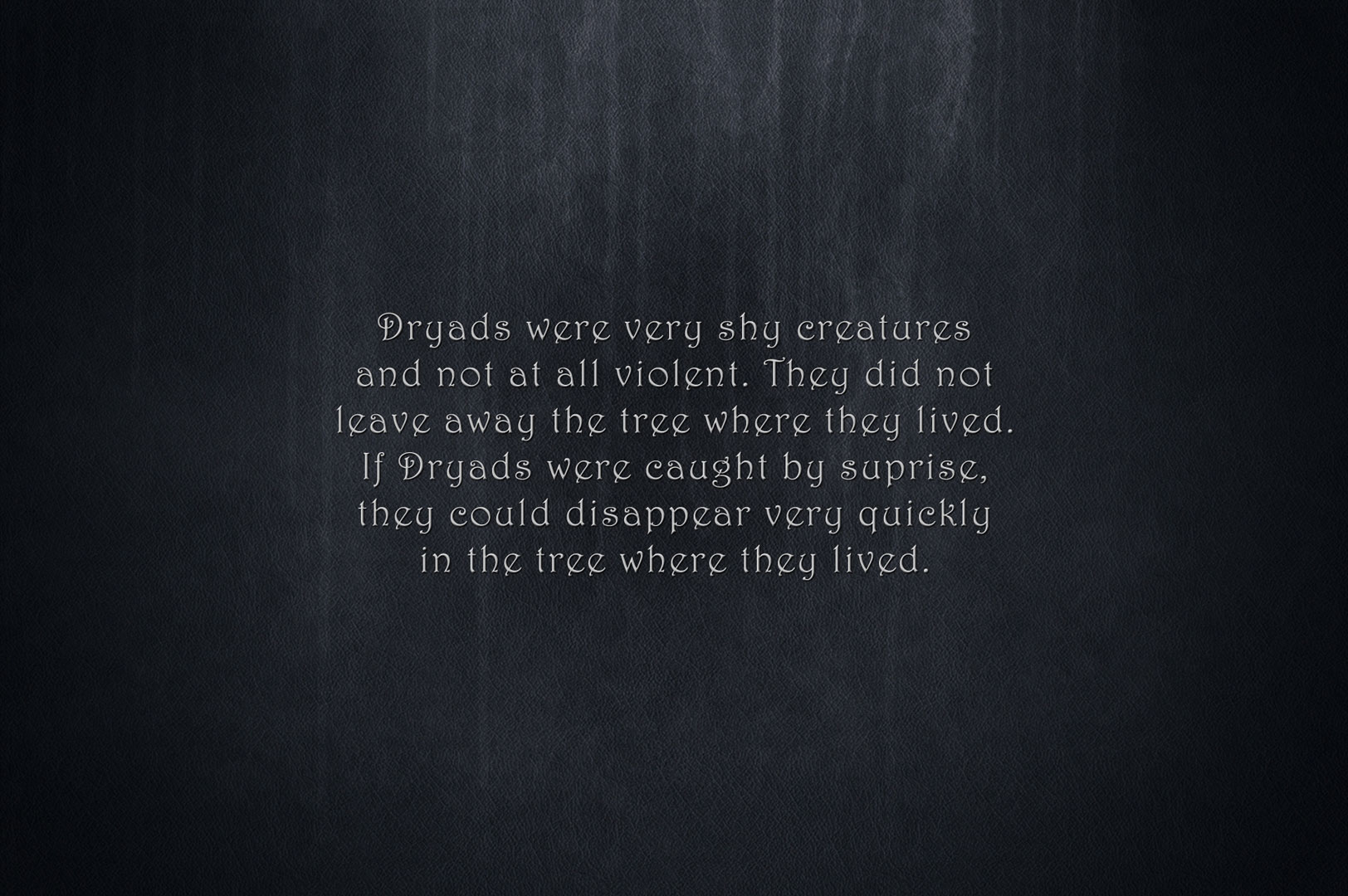 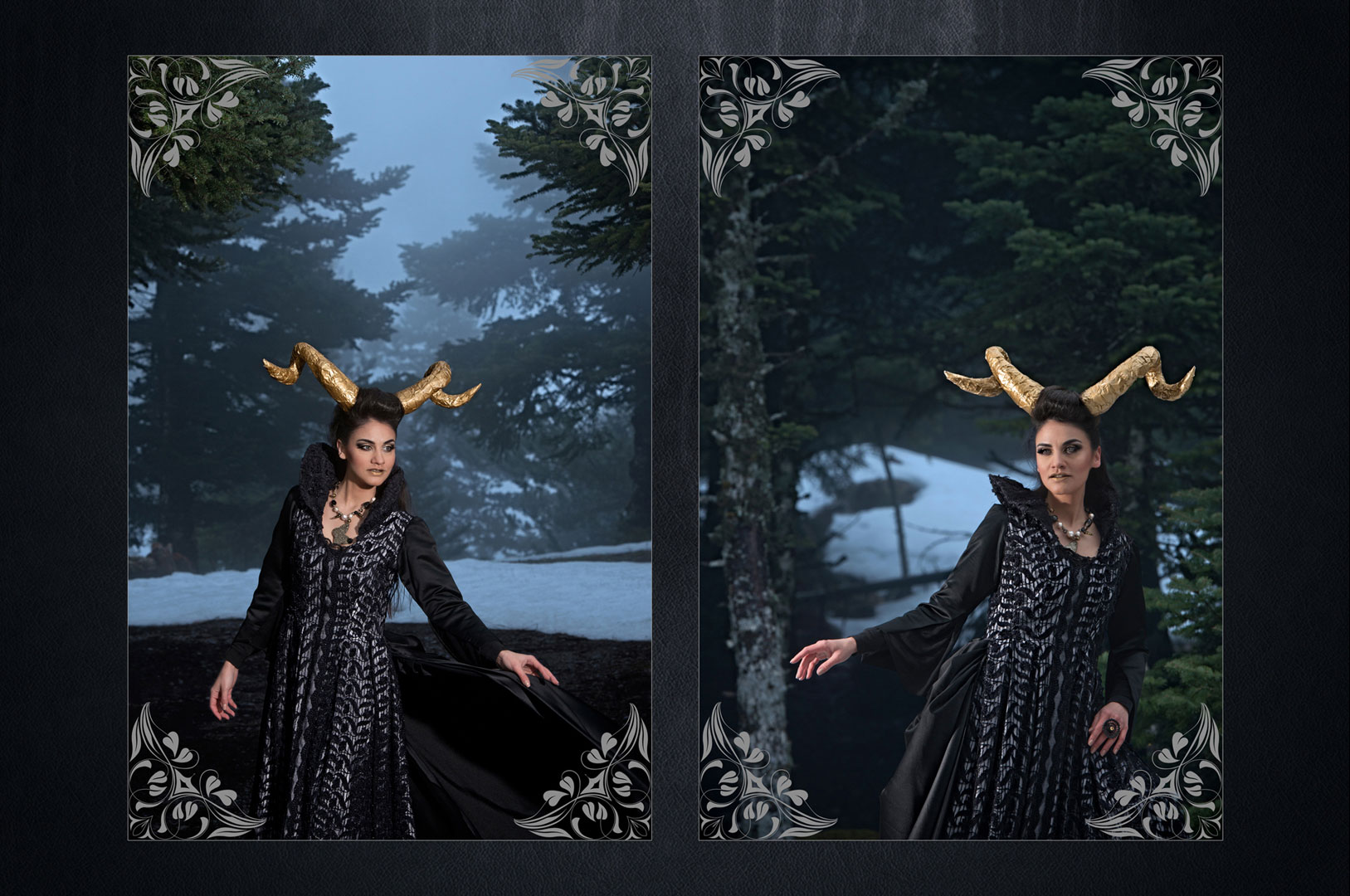 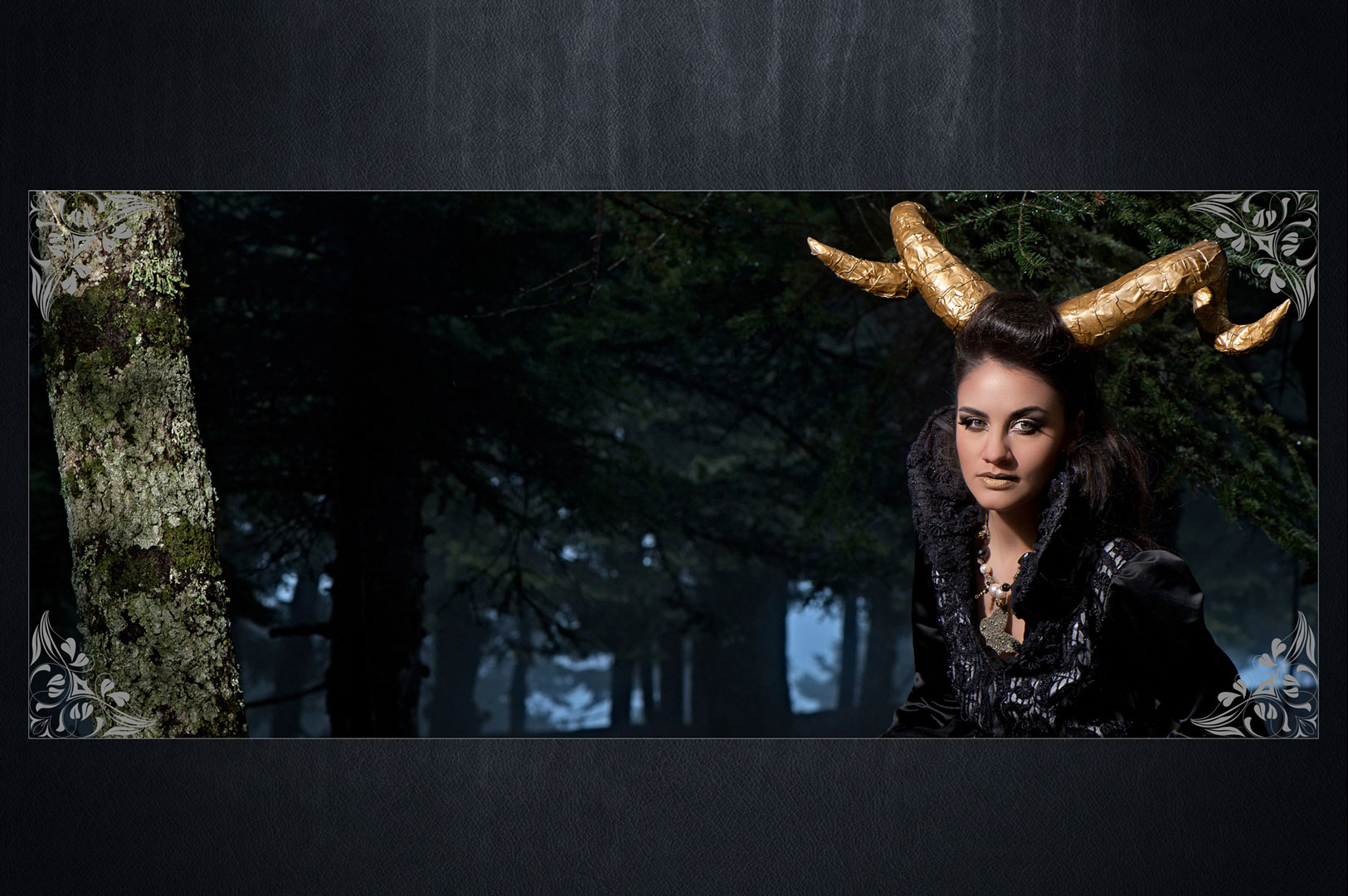 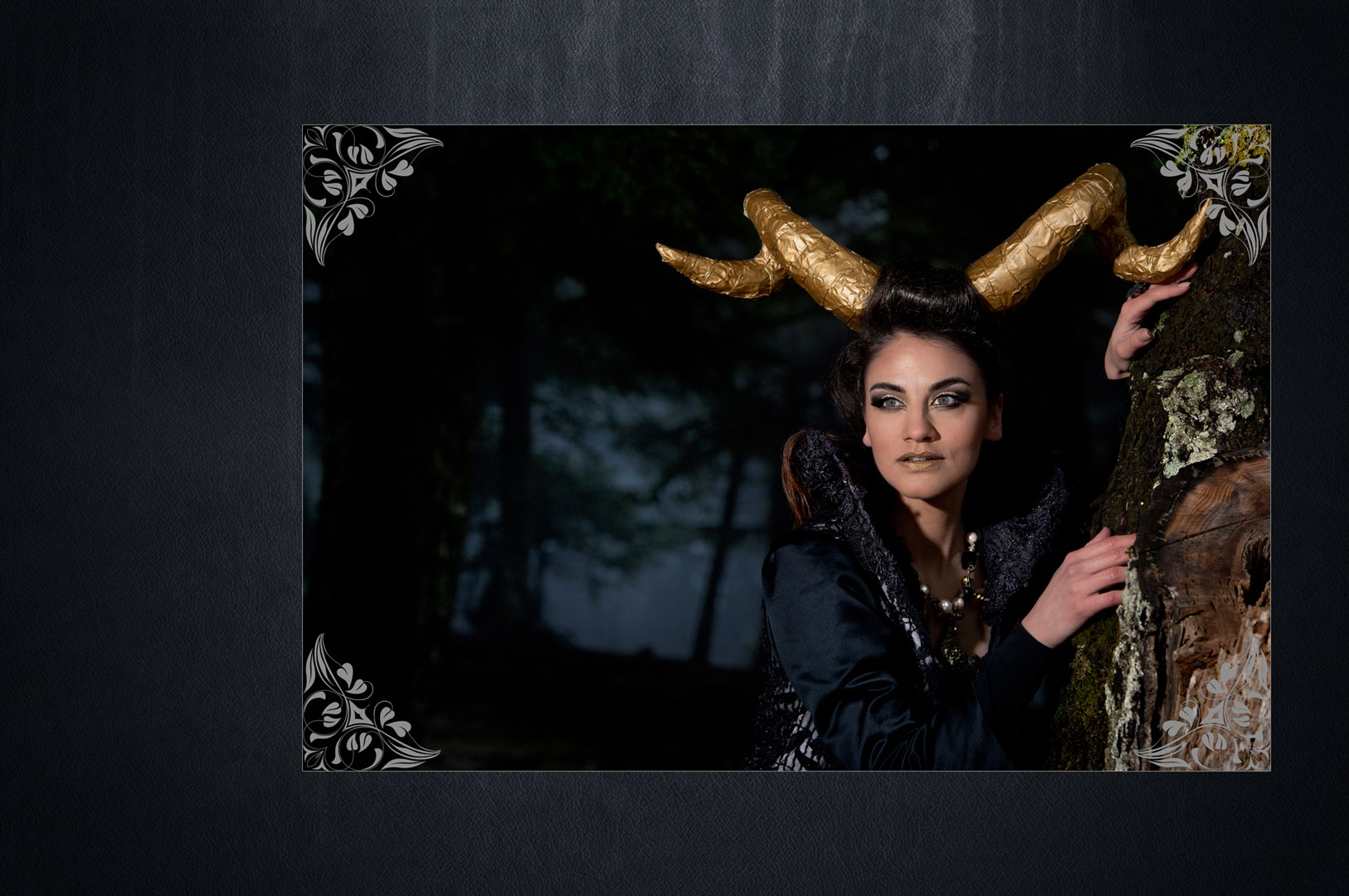 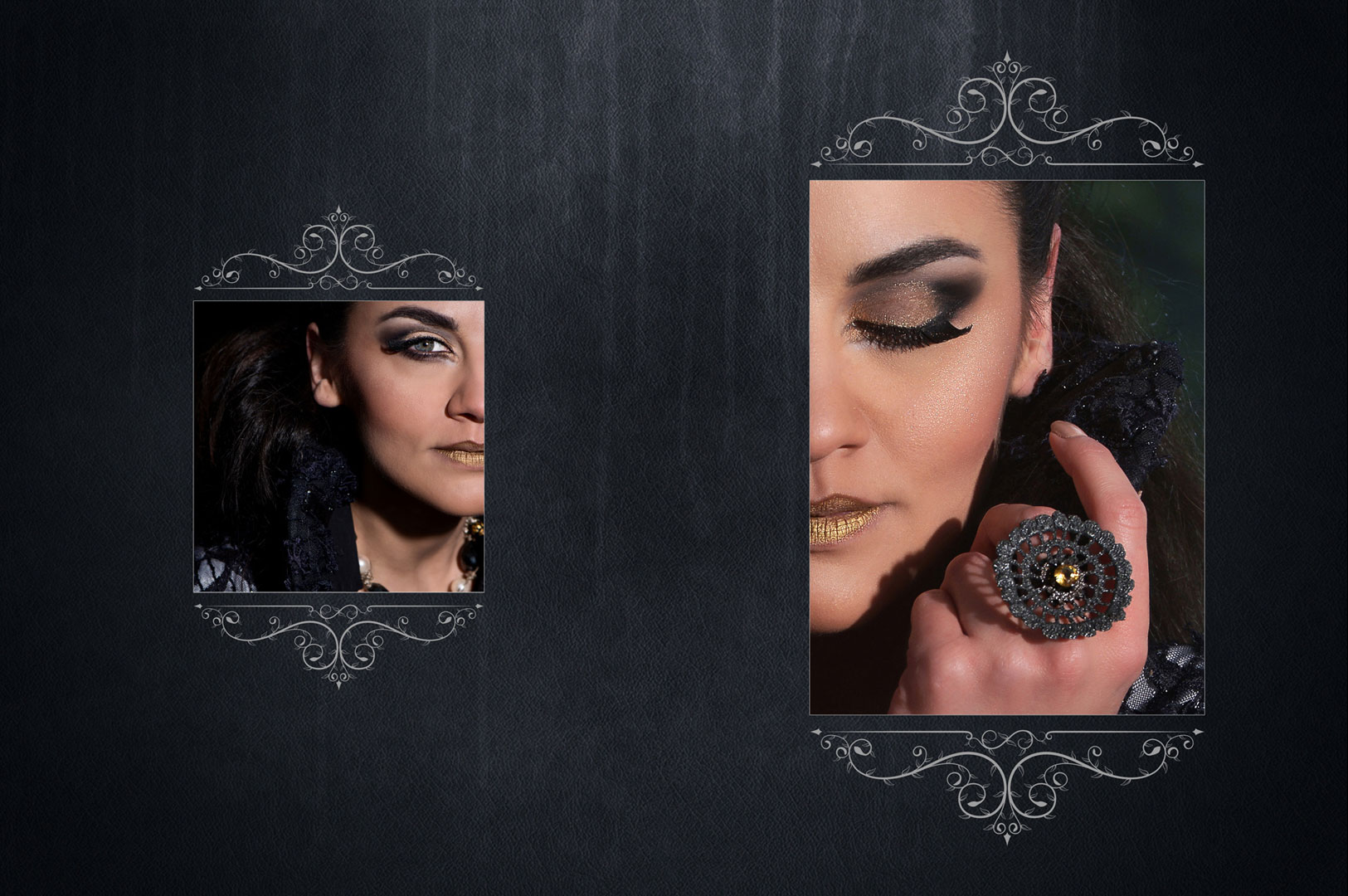 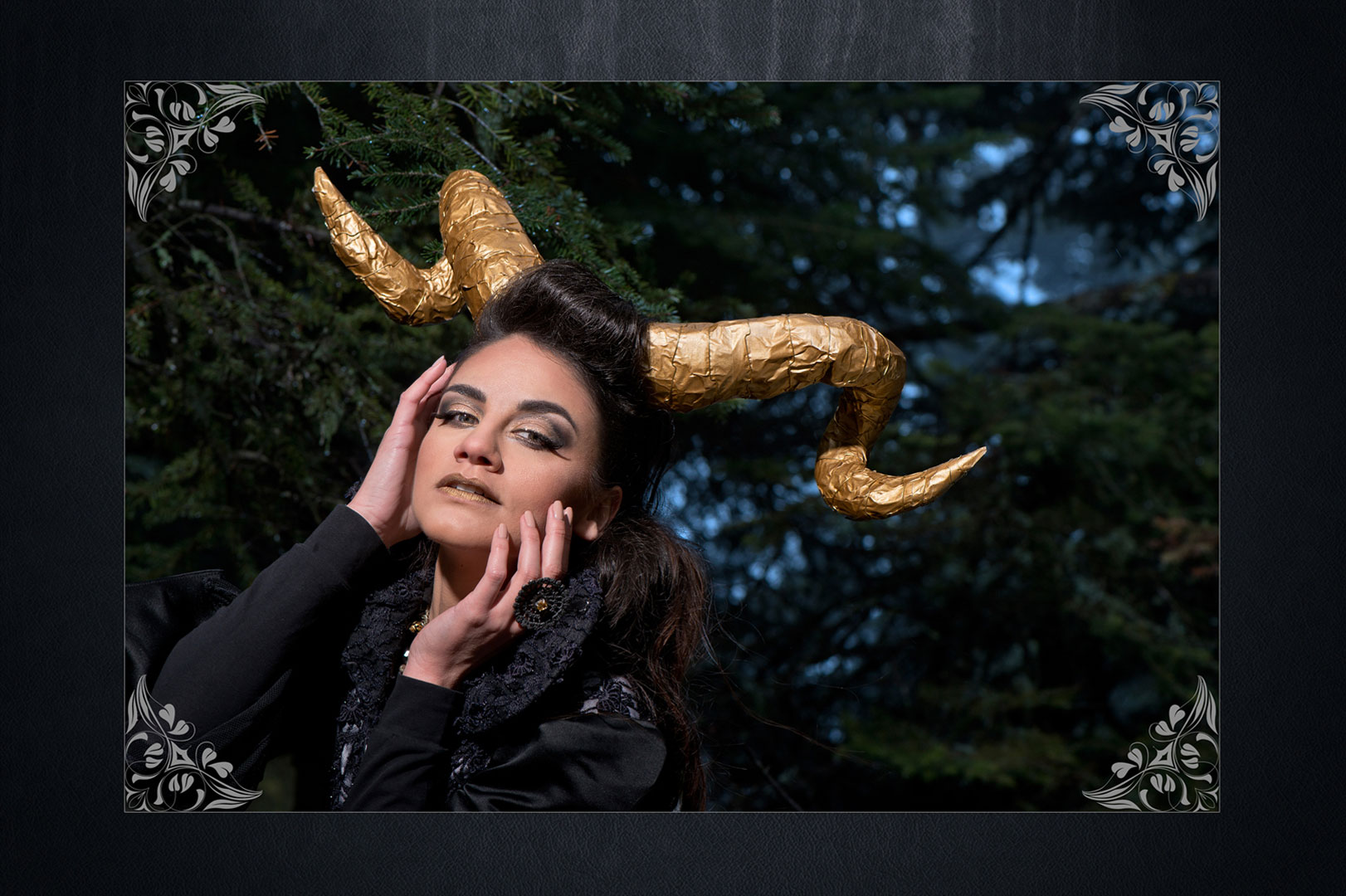 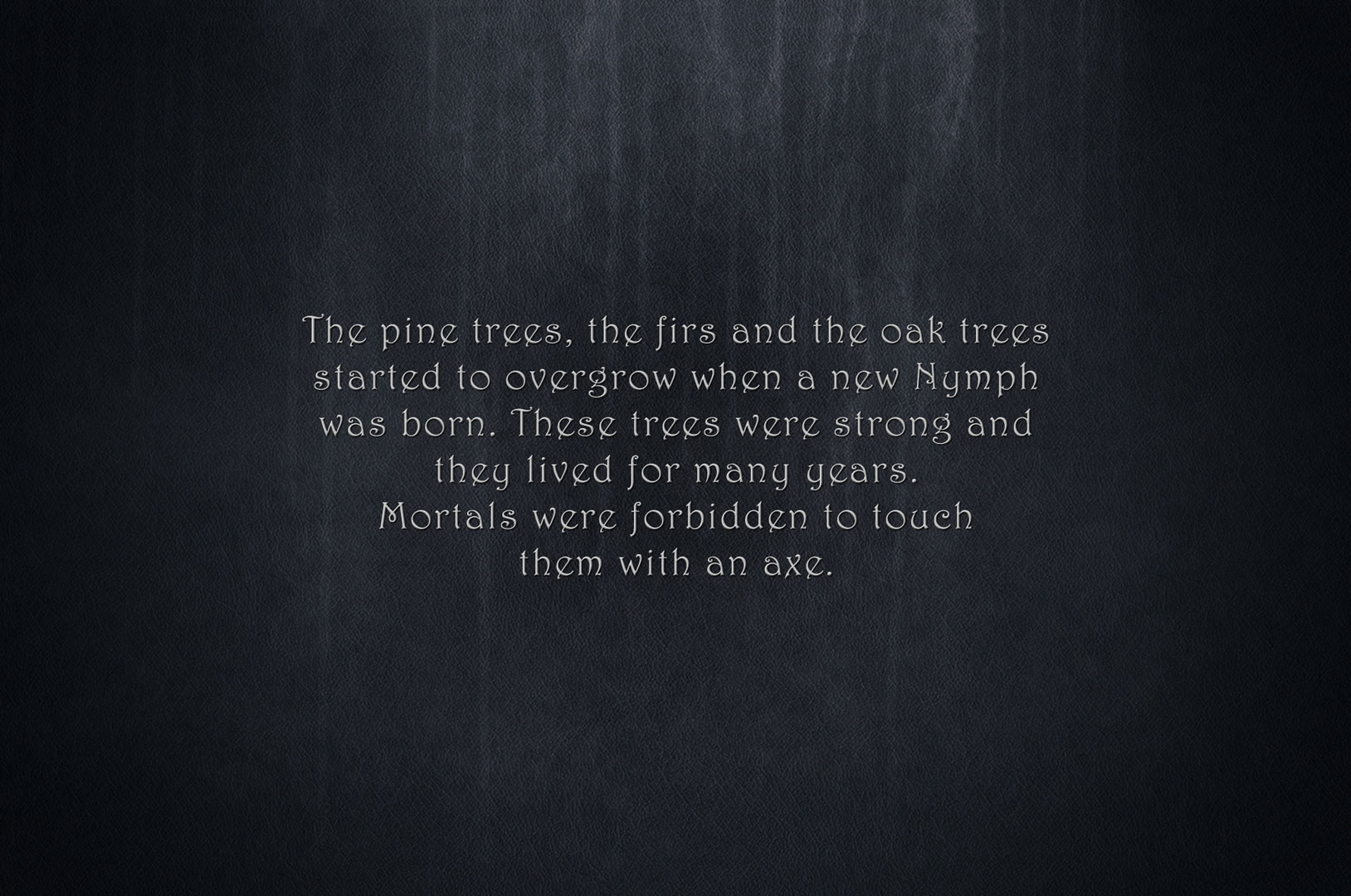 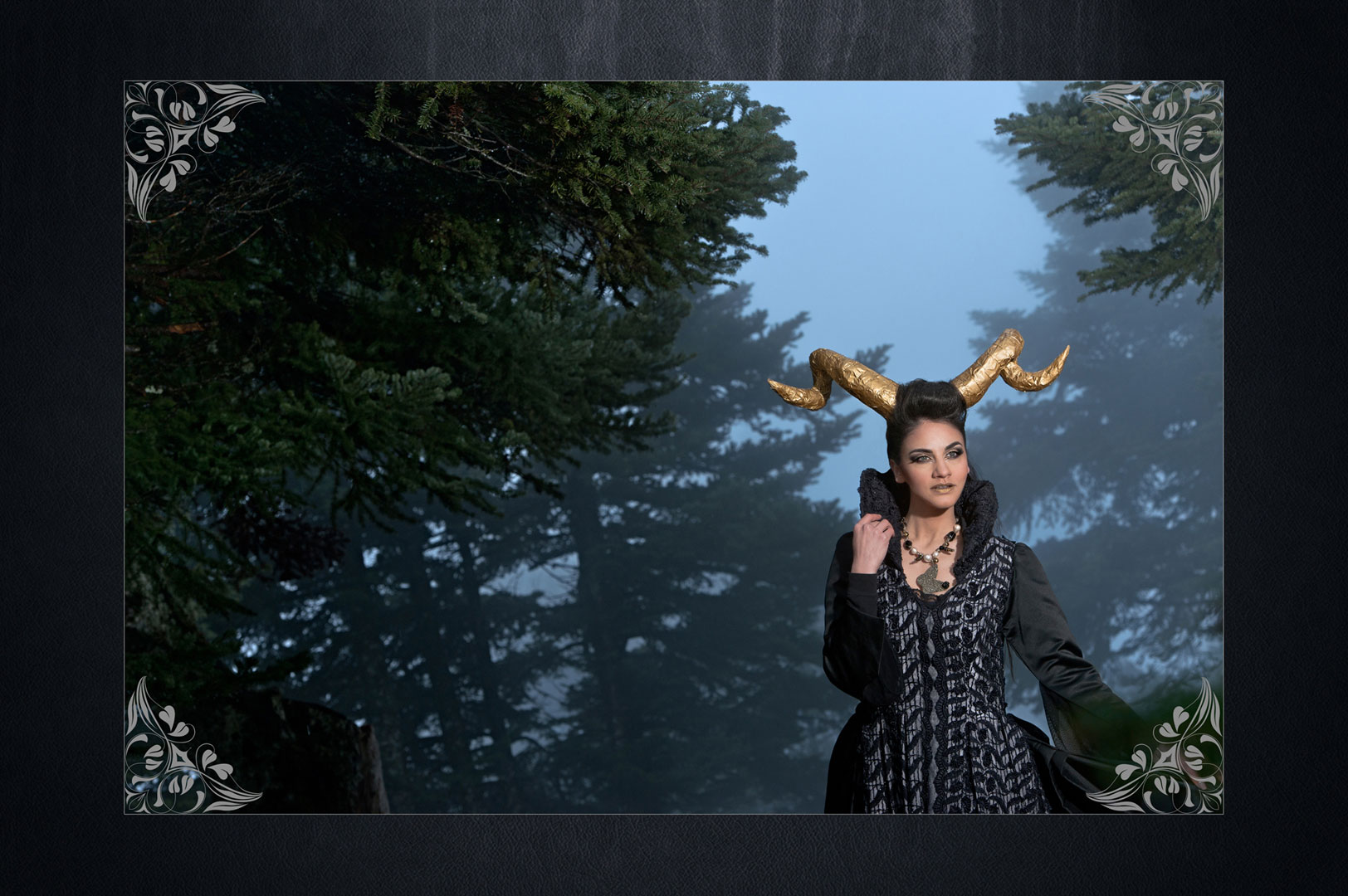 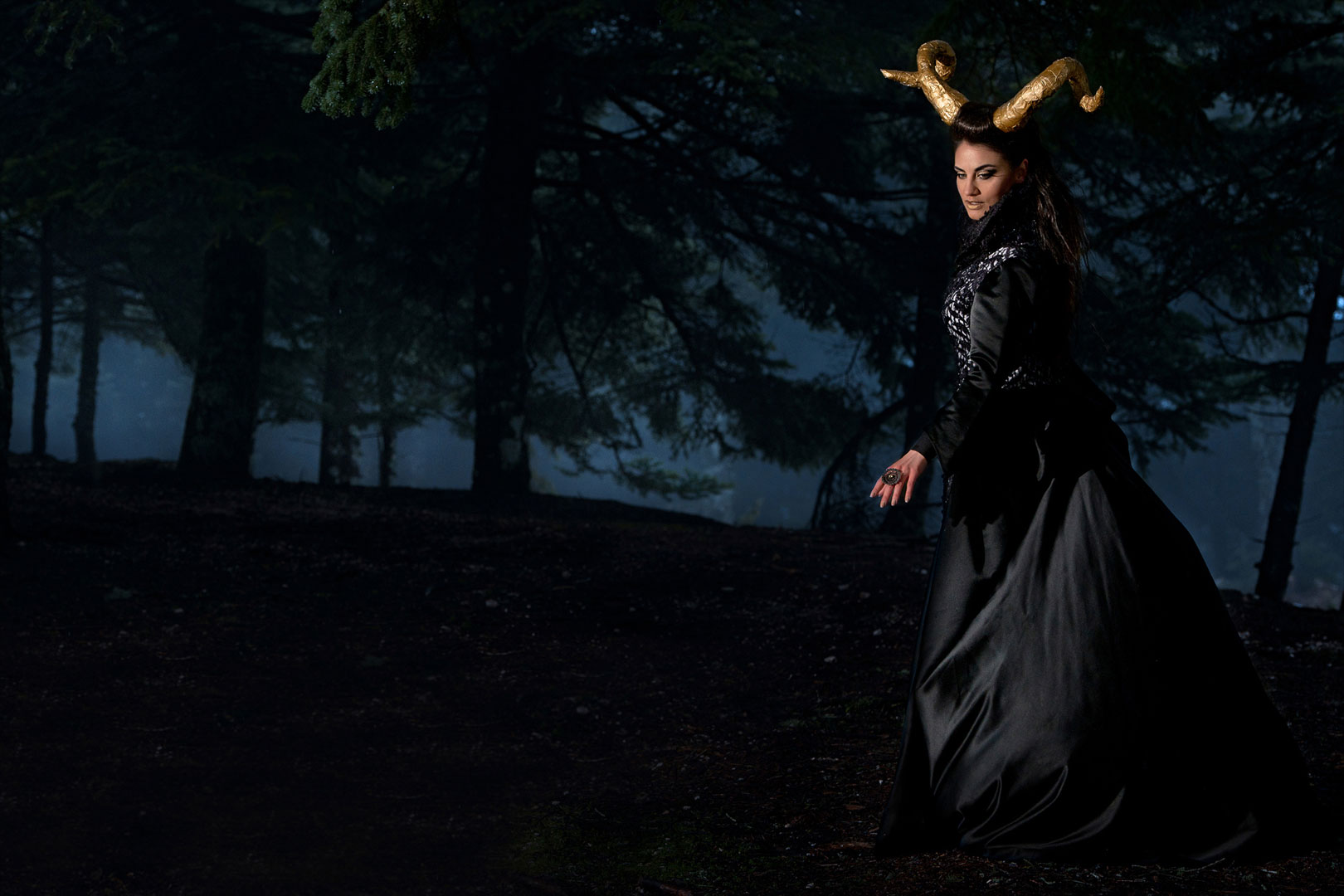 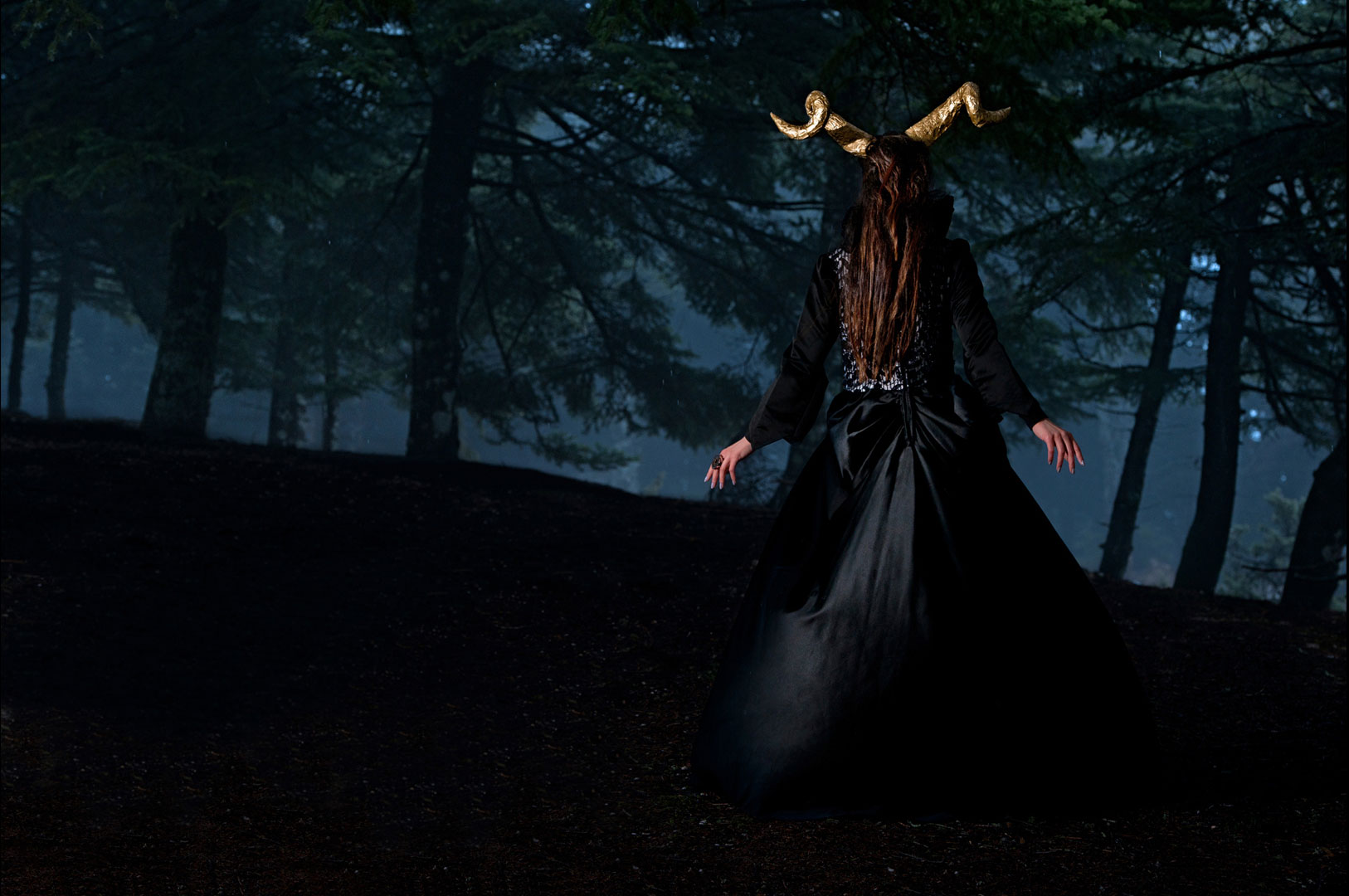 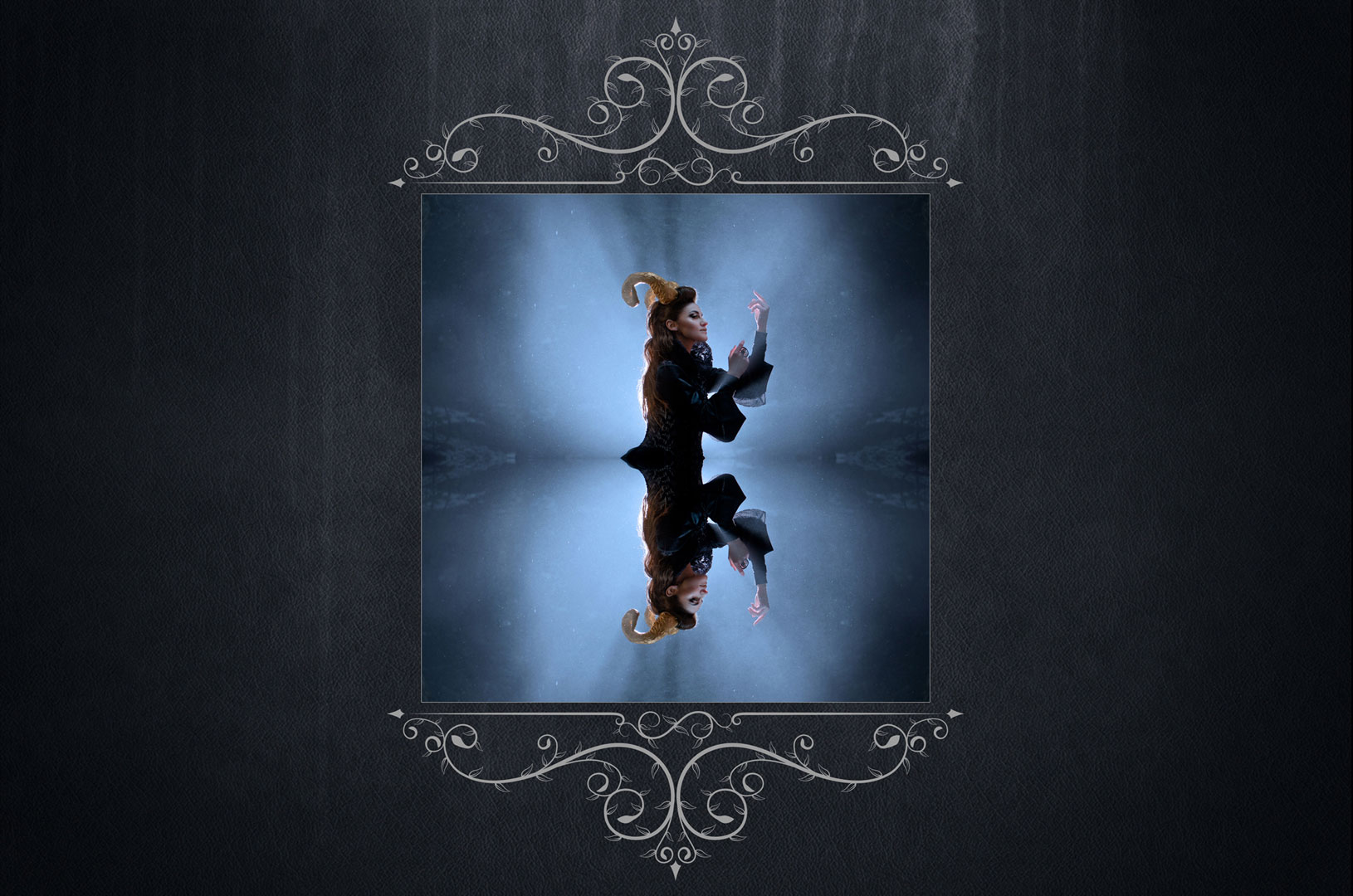 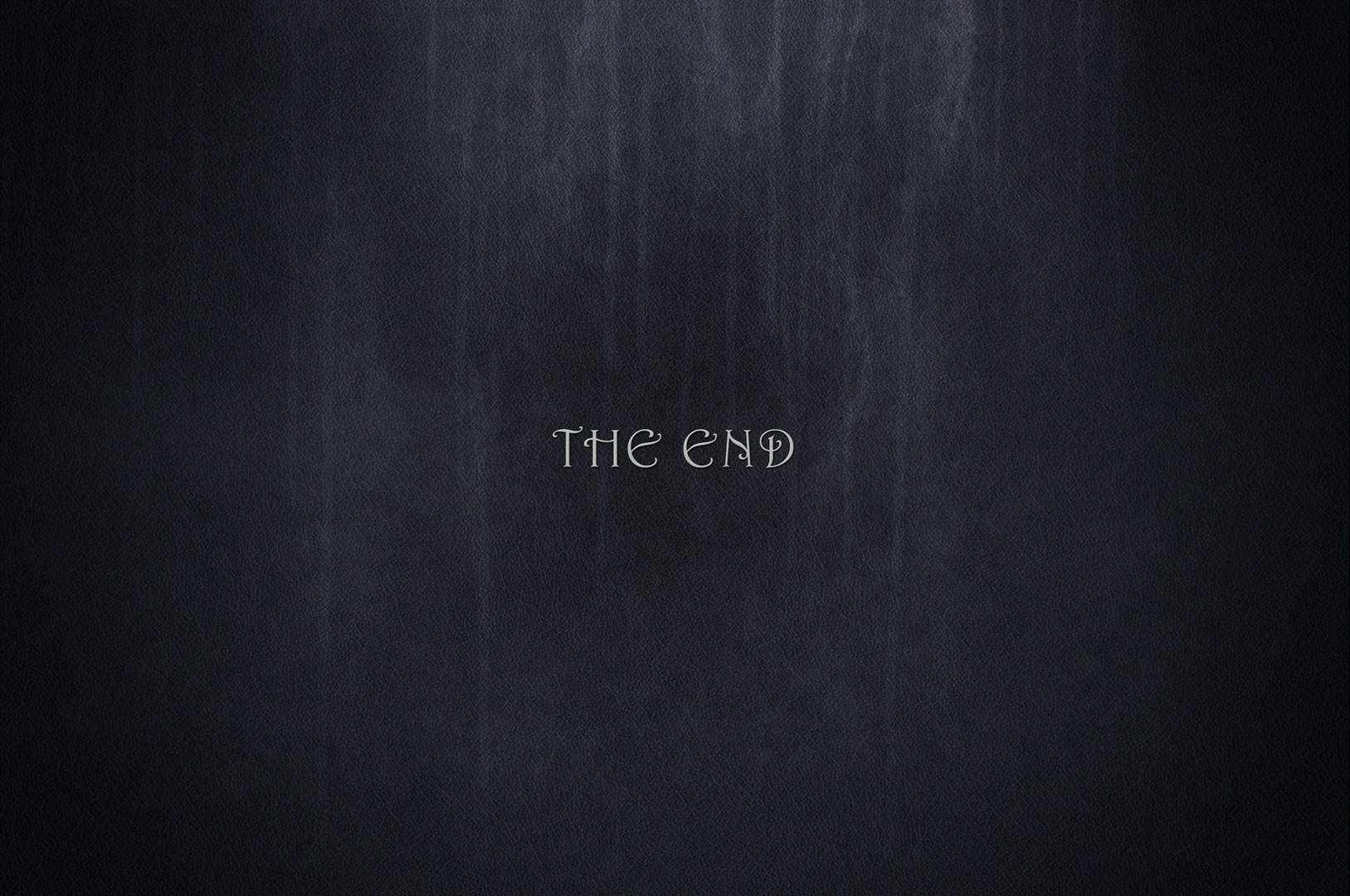